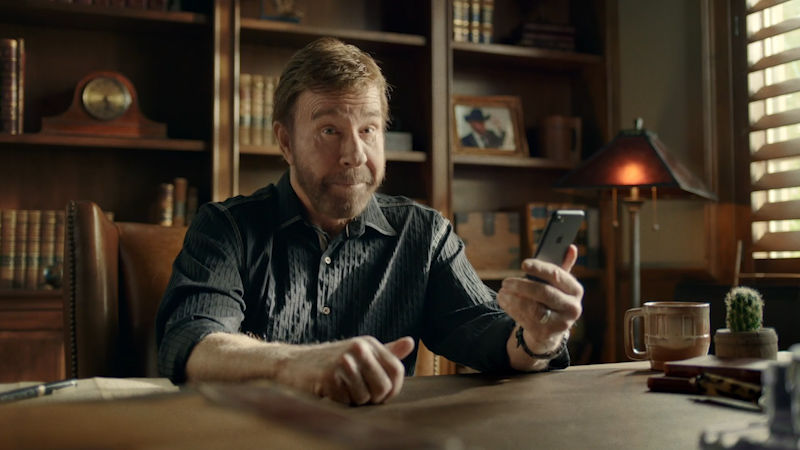 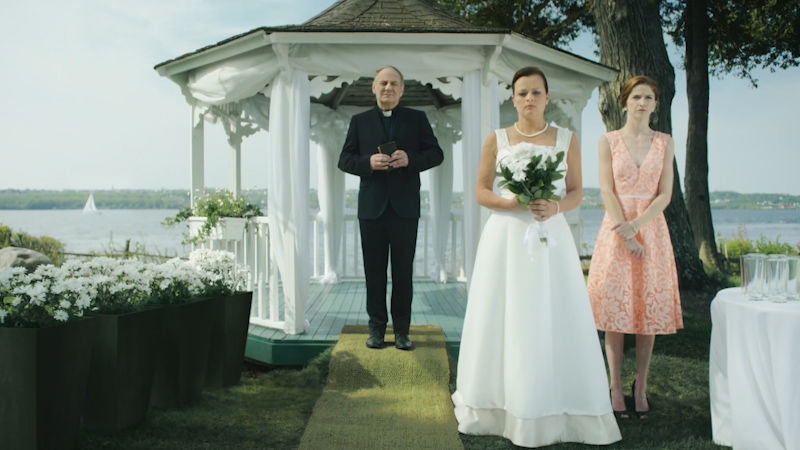 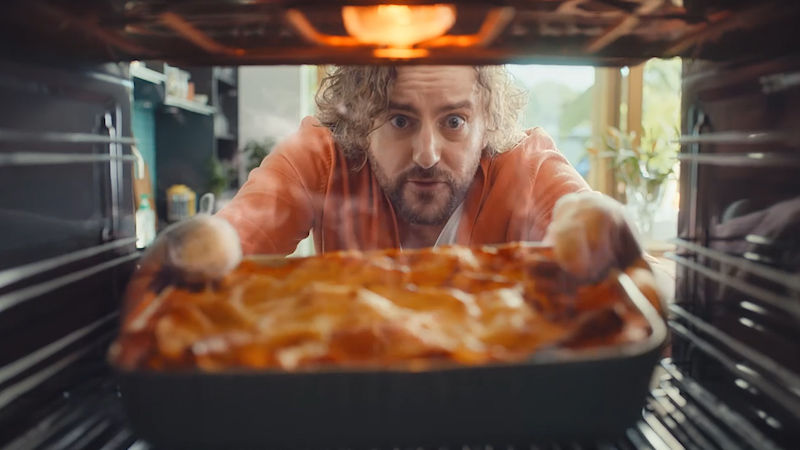 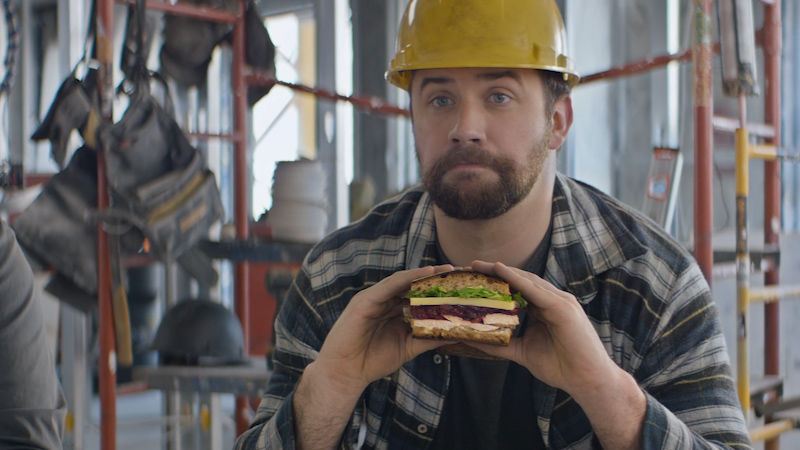 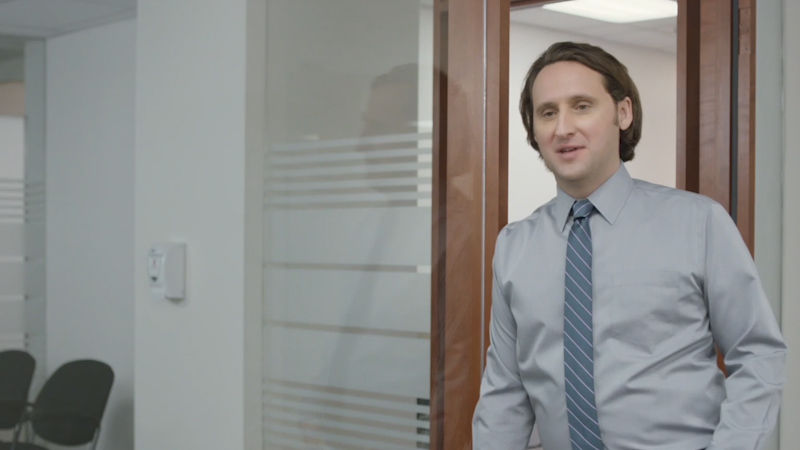 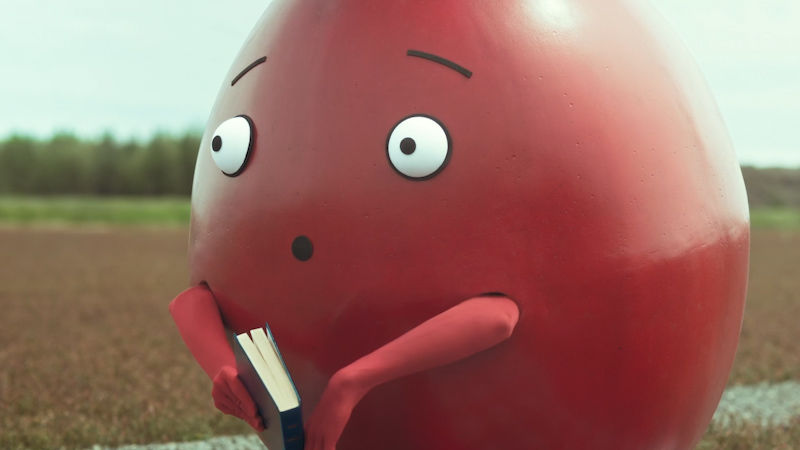 You Like It More Than You Think - "Call Waiting" 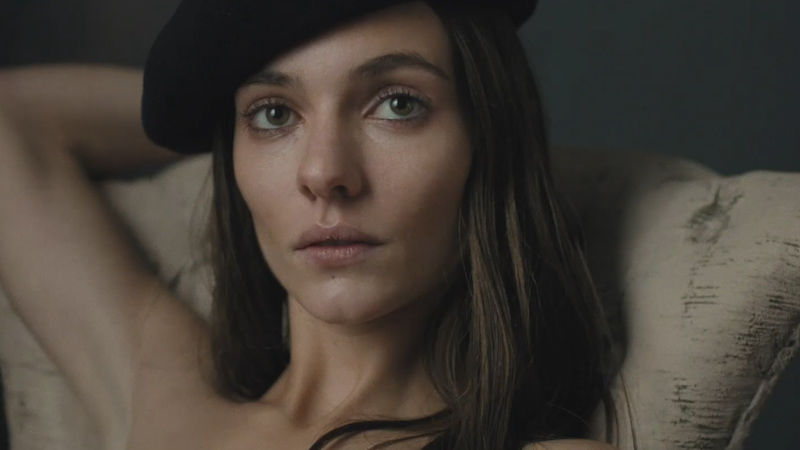 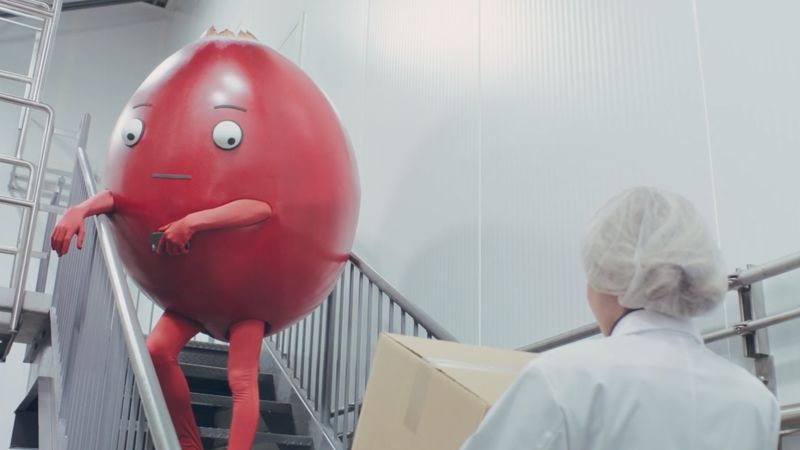 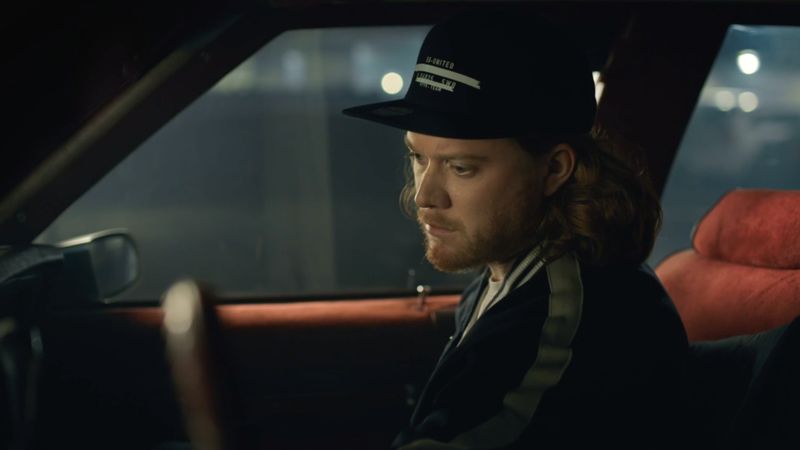 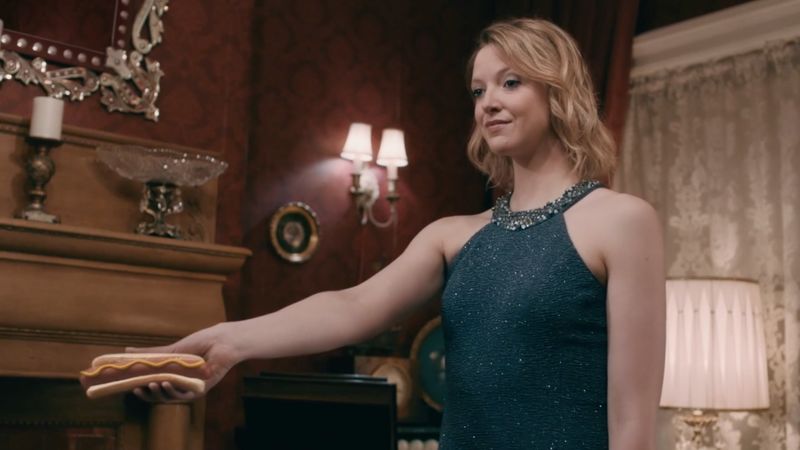 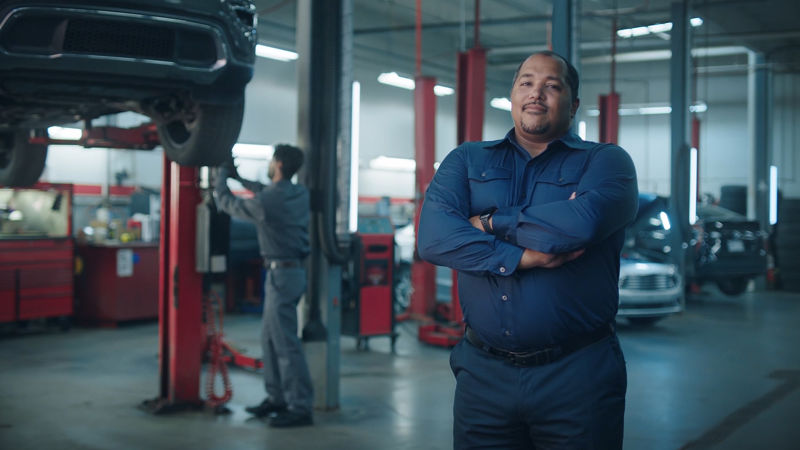 Charles started his journey into filmmaking as a young kid directing ski movies, because, well, there’s obviously nothing else relevant to do during the blistering cold winters of Canada. As years went by, he slowly transitioned into the world of advertising, where he was happily surprised to find out that it's actually possible to earn a salary with filmmaking. He ended up doing not too bad, considering that in the last 10 years, his work has been commissioned by clients and agencies spanning from Sydney to London.

His commercial projects have received many accolades, notably at the Cannes Lions, the Advertising and Design Club of Canada, and the Toronto Marketing Awards. On top of that, his short films have made it into more than 20 film festivals across 3 continents.

After 31 painful winters in Canada, Charles decided to pack up his bags and move to the very sunny city of London, UK, where he is still adjusting to the new meaning of the word 'football'.

Want to work with Charles Burroughs? Tell us about
your project for a custom showreel.

Get my custom reel